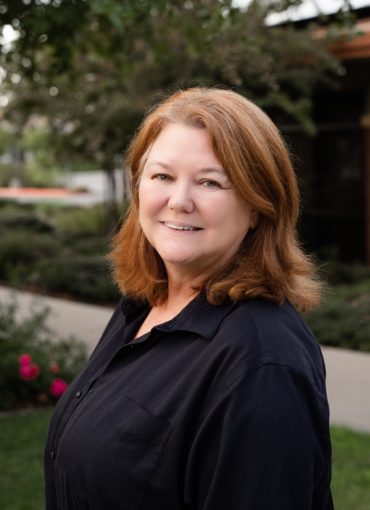 Ballet
Position:Ballet Teacher
Joined:2019
Biography:
Anne Merino was trained by Henning Kronstam and Marika Ragu. She went on to dance for such notable companies as American Ballet Theatre and the London Festival Ballet. Anne has been the Artistic Director of the The Arlington Youth Ballet in Virginia as well as her own ballet company based in Los Angeles and is currently the artistic director of the noted regional company, Placer Theatre Ballet. A prolific choreographer — specializing in dramatic narrative ballets — she has won the Vanguard Award for Choreography and has earned critical praise for her work. “Daggers to the heart …” — Los Angeles Times “Picture Perfect” — Los Angeles Herald Examiner Ms. Merino did traditional theatrical training at Chicago’s Goodman Theatre and Second City with Del Close and John Belushi. She also trained under Alan Rickman (perhaps best known as “Professor Snape” in the Harry Potter films) at the British American Drama Academy. As an actress, Ms. Merino has performed with The Groundlings and The Actors Gang in Los Angeles.